Lil’ Rooster play the music of the Louisiana swamplands . With original arrangements and self-penned songs they’ve taken the Louisiana music into fresh territories, creating a sound that’s uniquely their own. With accordions, guitar and vocals they create an uplifting sound that has led to headline appearances all over Europe. Band leader Chris Hall has recorded and played with the likes of Sir Paul McCartney, Dave Gilmour, Kate Bush, Bill Wyman and Seth Lakeman so you can be assured you are in safe hands. Expect Cajun music served with a side order of southern swamp blues, and deep fried Louisiana country. 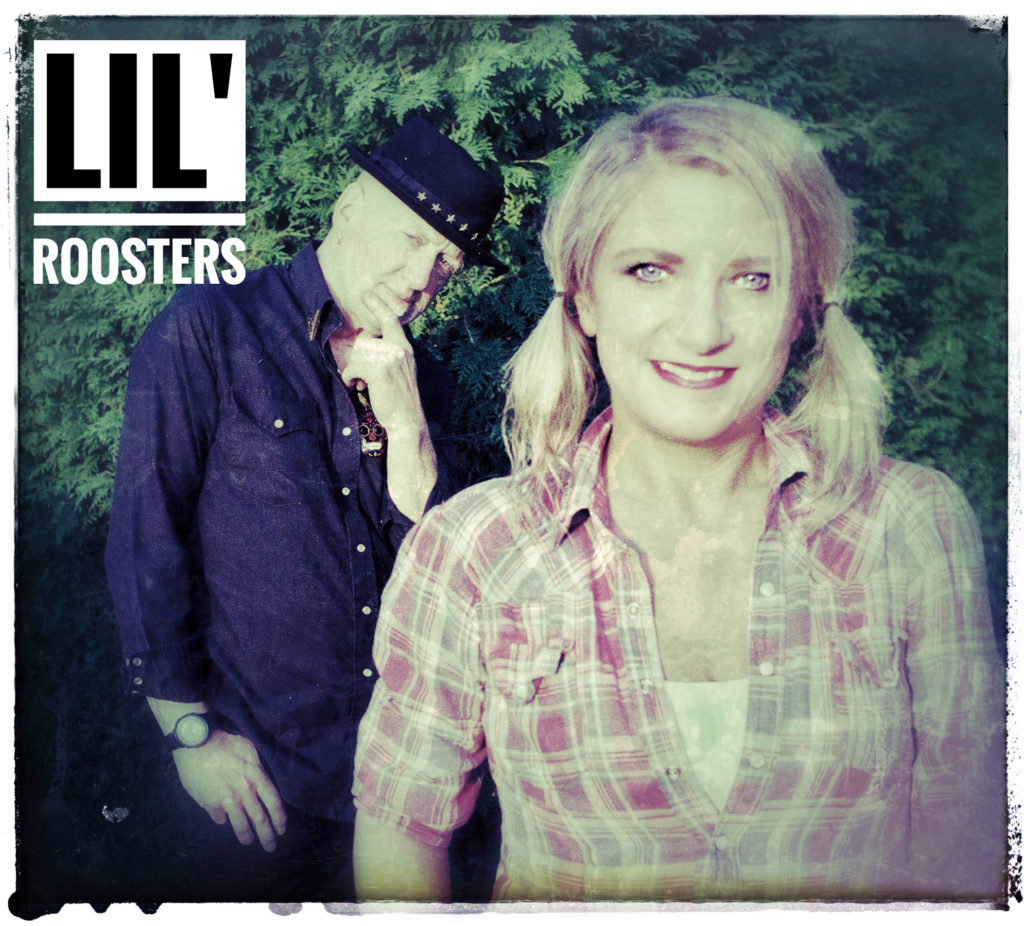