The Magnolia Sisters is a Cajun music band comprised of four diversely talented singers and musicians, based in the heart of Louisiana Cajun country. The group evolved from its founding members, Ann Savoy and Jane Vidrine, whose ten year long musical collaboration revealed the need to give a woman’s voice to Cajun music while maintaining a soulful, gutsy feeling to it.

Led by multi-instrumentalist, author, record producer and photographer, Ann Savoy, (who recently recorded the Grammy nominated CD “Adieu False Heart” with legendary pop idol Linda Ronstadt),  the Manolia Sisters play many styles of French music from southwest Louisiana, from dancehall Cajun to primitive Creole, from house music to front porch ballads. They take beautiful songs from a long-buried wealth of Cajun jewels and sweep off the cobwebs to bring them back in all their richness. 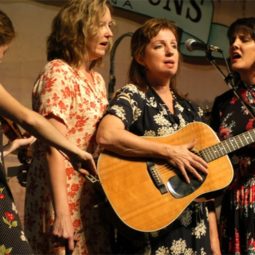 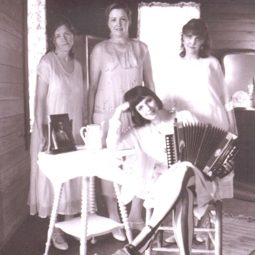 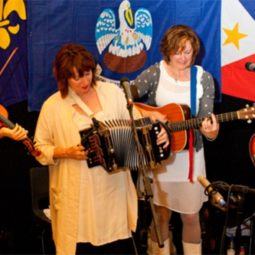 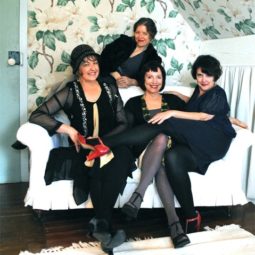 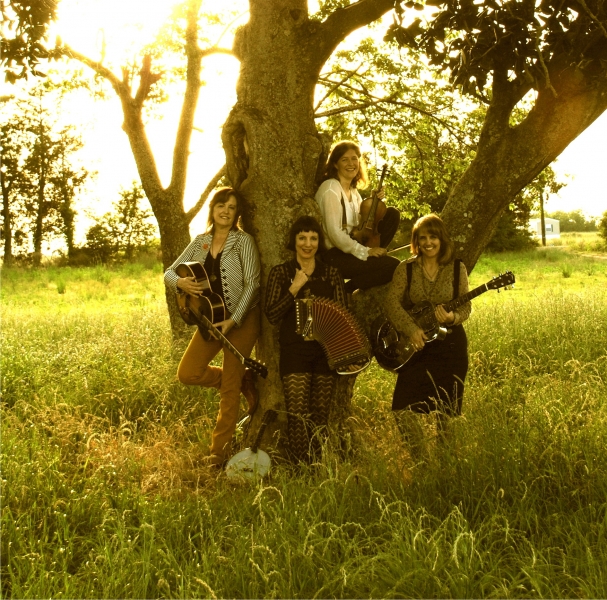