Marc and Ann Savoy and their two sons Joel and Wilson are the first family of Cajun music, but fame and fancy titles aren’t their thing. Despite having played on some of the biggest stages in the world, they know that Cajun’s true spirit is more likely to be found at the jam sessions back at the famous Savoy Music Center near Eunice LA.  And yet, that spirit really does inspire the family’s performances and soaks through their raw, sensual, and expert renditions of the some of the best Cajun music you’re ever likely to hear.

The Savoy Family have often been called ‘Cajun Royalty’, but you can imagine 70 year-old Marc Savoy, the patriarch of the clan, being none too pleased about that.  Fashionable attention or pretentious branding just aren’t his bowl of gumbo. In fact, just about anything grand and fancy gets his goat. His heaven is just getting together with a bunch of friends at one of the legendary Saturday morning jam sessions down at the Savoy Music Center, off highway 190, just outside Eunice, Louisiana.  “You play a few tunes, you go socialize, you drink some coffee.  It’s fun!” he says.  “It’s the fellowship involved in it.”

So just exactly what is a Cajun anyway?  There’s still plenty of disagreement about that. Sure, their story goes back to the French settlers who were ousted from the territories along the Atlantic seaboard, north of Virginia, during the Franco-British colonial wars of the 18th century and who then settled in places like Santa Domingo, Texas and yes, of course, Louisiana. The home they lost was known as ‘Acadia’, and so they became known as ‘Cajuns’, which remained an insult denoting a rural French speaking hillbilly right up until the late 20th century.  Now, it’s a term of pride.

But the gene pool is just about as mixed up in south western Louisiana as it is in any other part of the USA, with Italian, German, Irish, Spanish jostling the French corpuscles in the Cajun bloodstream. Some Cajuns speak French, despite the centuries during which the language was banned and beaten out of young children at school, but others speak English. Most are Roman Catholic, but not all. Some live in Louisiana, but there are others in neighbouring states. You just can’t pin down a Cajun. It’s probably better that way.

When Marc Savoy (pronounced the French way to rhyme with ‘blah’ not ‘boy’) was growing up on his daddy’s rice farm just outside Eunice, nobody paid much attention to Cajun music or Cajun culture. In fact, most of the local youth just wanted to get as far away from it as they could.  Marc was different. He enjoyed the company of the old people. He loved their humour and their sense of fun.  And he loved their music too. The great Cajun fiddler Dennis McGee was one of his father’s tenants. Another farmer neighbour suggested to Savoy Sr. that he should buy young Marc an accordion. He was 12 years old, and he’s been hooked ever since. His friends considered him a weirdo for liking local accordion and fiddle music.  But Marc didn’t care that much. To him there were three things that made life worth living: music, tinkering with the accordion and butchering hogs.

In the mid 1960s, Marc began to build his own accordions, because the ones he found in the local shops just didn’t have enough bass. He set up his own workshop and retail space, which became The Savoy Music Center, a place to which every Cajun music road eventually leads. In 1975 he met Ann, and they married.  They had two sons, Joel and Wilson.  And that’s the band; father, mother and their two sons.  They also had two daughters, one of whom, Sarah Savoy, is a sassy and innovative Cajun star in her own right.

The Savoy family have played at Presidential inaugurations, the Newport Folk Festival, the JFK Centre, the QEH in London, at festivals all over North America and the world. Ann Savoy has appeared alongside her sons in Hollywood blockbusters ‘The Divine Secrets of the Ya Ya Sisterhood’ and ‘All The Kings Men’.  She recorded the Grammy nominated album ‘Adieu False Heart’ with Linda Ronstadt and another called ‘Evangeline Made’, also a Grammy nominee, with Ronstadt, Nick Lowe, John Fogerty and a huge cast of local musicians. As well as making and appearing in documentaries and radio programmes about Cajun music, she’s also written the authoritative ‘Cajun Music, A Reflection of A People’.

Joel Savoy is considered to be the finest fiddler in the genre. The legendary T-Bone Burnett, producer of the soundtrack to Cohen Brothers film ‘Oh Brother Where Art Thou’, once said “everything Joel Savoy touches turns to music.” Joel runs his own label, Valcour Records, as well helping his dad to build those legendary accordions. His brother Wilson is a hugely accomplished pianist and keyboardist, who also plays in the popular Pine Leaf Boys.

That’s quite a family, I’m sure you’ll agree. But trophies, garlands and accolades don’t seem to be their raison d’être. The family have been and still are intimate friends with almost everyone in the Cajun hall of fame; Dennis McGee, Dewey Balfa, Michael Doucet, Wade Fugé, Sady Courville, D L Menard…and more.  But fame isn’t their buzz.  It’s the sitting around, shooting the breeze, turning some tunes, drinking coffee and maybe something a little stronger from time to time, back home or down at the Music Center, on a Saturday morning.  In short, it’s that ‘fellowship’ so beloved of Marc Savoy.  And that’s what makes the Savoy Family’s performances so expert, so unpretentious, so sensual, warm and inclusive, all at once.  Perhaps that ‘fellowship’ is what being Cajun is really all about.  Laissez les bon temps rouler…let the good times roll!

To find out more and listen to the band please visit www.savoyfamilycajunband.com 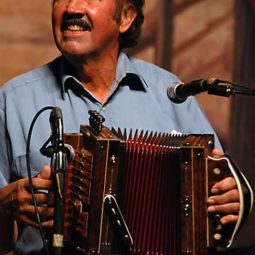 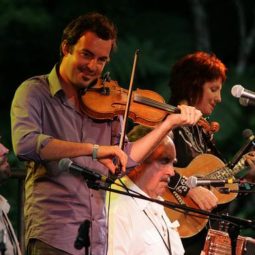 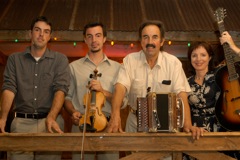 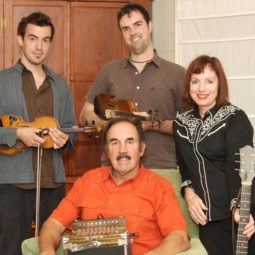 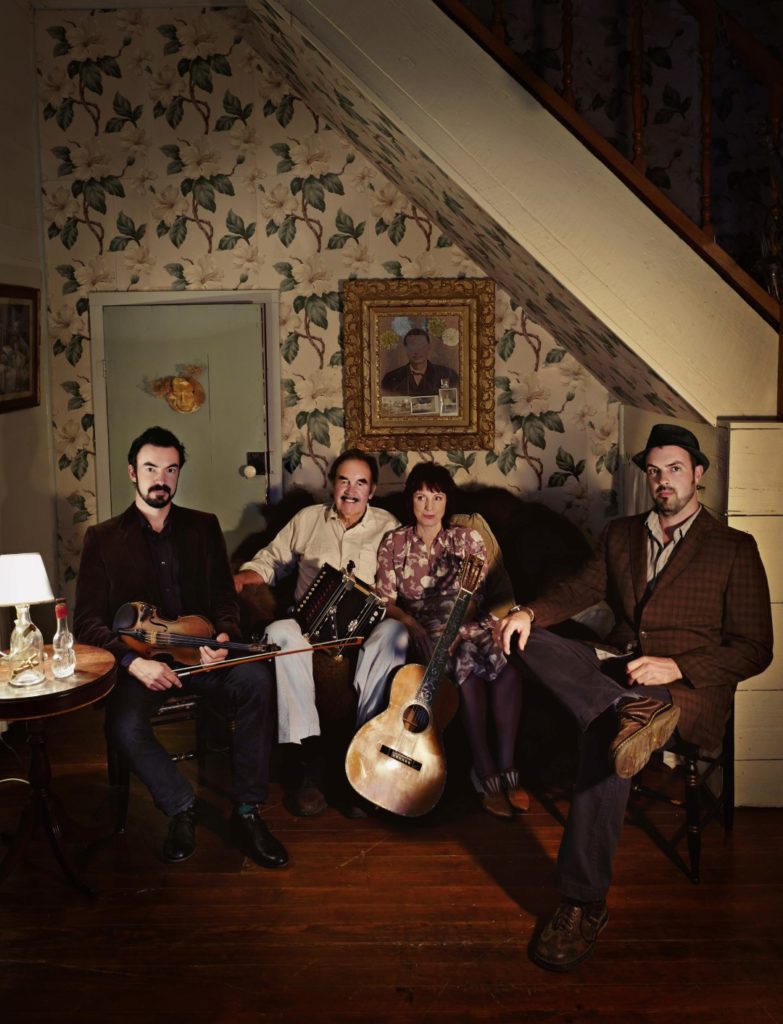