Soothsayers’ live performances are where the band take their organic unique and universally uplifting afro – dub sound to the next level combining high quality musicianship with a lyrical message, warm sonics and irresistible dance grooves.

Soothsayers’ reputation as a great live band and innovative studio producers has led to collaborations with top quality artists including a host of world famous Jamaicans like Johnny Clarke, Cornel Campbell, Michael Prophet, Little Roy as well as great work with UK based artists Mad Professor, Dennis Bovell, Earl 16 and Manasseh. Soothsayers’ band leaders Idris Rahman and Robin Hopcraft have also lent their skills to an array of other projects including Jerry Dammers Spatial AKA, Arun Ghosh, Aswad, Anoushka Shankar, “Fela” The Musical, the National Theatre and many more.

In Nov 2021 Soothsayers released their 9th Studio album “We Are Many ” (Wah Wah 45s), widely acclaimed by the critics to be “their best yet”. The secret of Soothsayers’ longevity is down to the band’s evolution, keeping them relevant in changing times . Top quality song writing that exudes a joy of music and life that lyrically reflects on social problems and political pitfalls.

Soothsayers have a unique and universally appealing sound, born out of the traditions of Afro-beat, Reggae and Jazz and created with a desire to uplift, inspire, challenge and touch. Over the past decade or more, Soothsayers have led the way with both live and recorded music, creating ‘Afro-dub’ – a style which has influenced a growing number of bands and artists from London to New York and beyond.

Soothsayers’ music contains deep, hypnotic grooves, punctuated by emotive horn lines and sublime vocal harmonies. Lyrically conscious, Soothsayers create a deep and spiritual musical experience, and have built up a loyal fan base through their consistently high quality live performances around the world and their expanding catalogue of vinyl and cd releases on their own Red Earth label and now on Wah Wah 45s.   Comparisons to the work of the Wailers and Fela Kuti go some way to describing the Soothsayers’ sound, but originality is the key to the continuing success and longevity of the group.

From performances at top UK festivals and venues such as Glastonbury and the Jazz Café, London, to International events such as the North Sea Jazz Festival, Rotterdam, and recently the first Dhaka World Music Festival, Soothsayers are spreading their message to an ever-expanding audience.

Collaborations with a growing list of top quality artists including Johnny Clarke, Cornell Campbell, Manasseh, Maxi Jazz, Keziah Jones, Michael Prophet and more, and involvement in 5 star productions such as the recent hit musical Fela! at London’s National Theatre have served to create a growing awareness of the work of these talented and versatile musicians.

For the most up to date info, video and audio on Soothsayers please go to  https://www.soothsayers.net/

Reviews
“It’s complex, also fun, tickling your ears in all the right spots… Let Soothsayers soundtrack your journey across the winter and bring melodic colour to steely days ahead. “This is Feel good music with a summer glow hitting all the right spots. Track it down.”” Backseat Mafia.

“An album that only feels like it could arrive in 2020. It is of the times and for the times.” Louder Than War https://louderthanwar.com/soothsayers-we-are-many-album-review/

“This is one of the finest reggae albums in ages, sounding superstrong and diverse with its jazz/funk influences” Strutter’zine, The Netherlands.

“Soothsayers can make the lame not merely walk, but dance. “We Are Many” is the band’s ninth studio album and it is a superbly well-realized production” : Chris May All About Jazz

“Rebels with a cause free of both cliche and victimhood – they’ve excelled themselves here….like listening to Roy Ayers after a working holiday in Jamaica ” John Masouri – Echoes

“Soothsayers is in a league of their own with their fusion of reggae and afrobeat. Tradition is familiar but at the same time something unique.” ReggaeMani.Wordpress.com

We Won't Lose Hope; Live from The Room

We Won't Lose Hope; Live from The Room 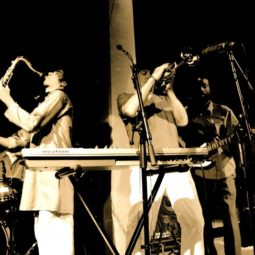 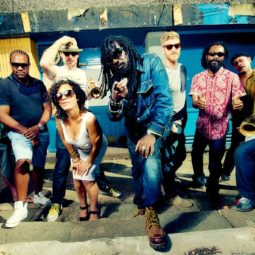 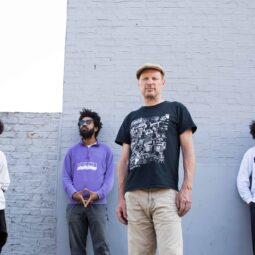 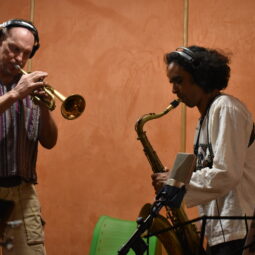 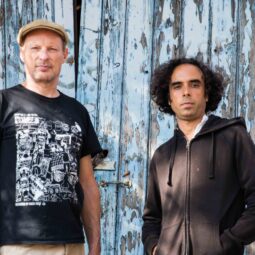 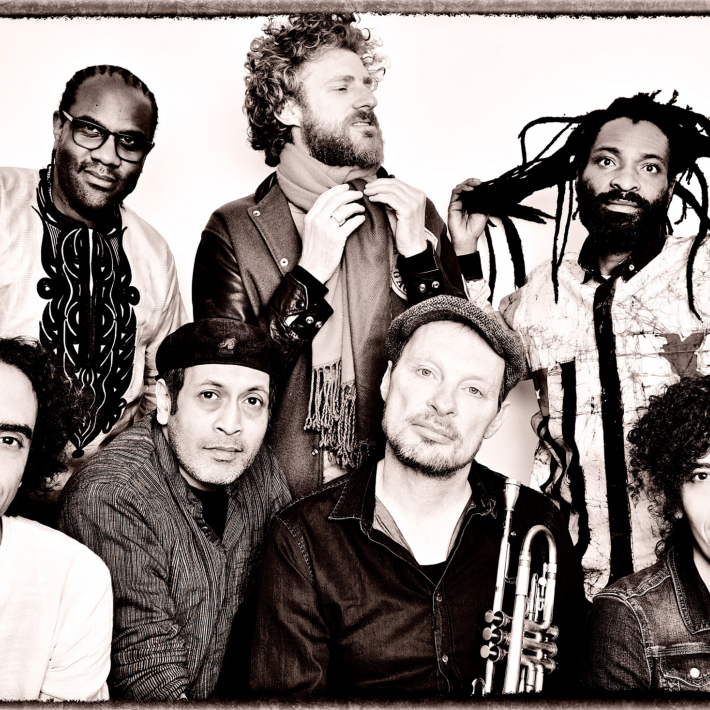