250 years later, circus is a worldwide phenomenon. There’s barely an art form that isn’t touched by it – from Sir Peter Blake’s circus collages to cutting edge performance art. Every schoolchild can tell you what a circus is. Many of us would secretly like to run away and join one.

The anniversary of this most pervasive, popular, born-in-Britain art form will be marked in 2018 by a UK-wide celebration. Museums, filmmakers, designers, theatres, orchestras, schools, libraries and circuses will all join in – circus is everywhere and for everyone. 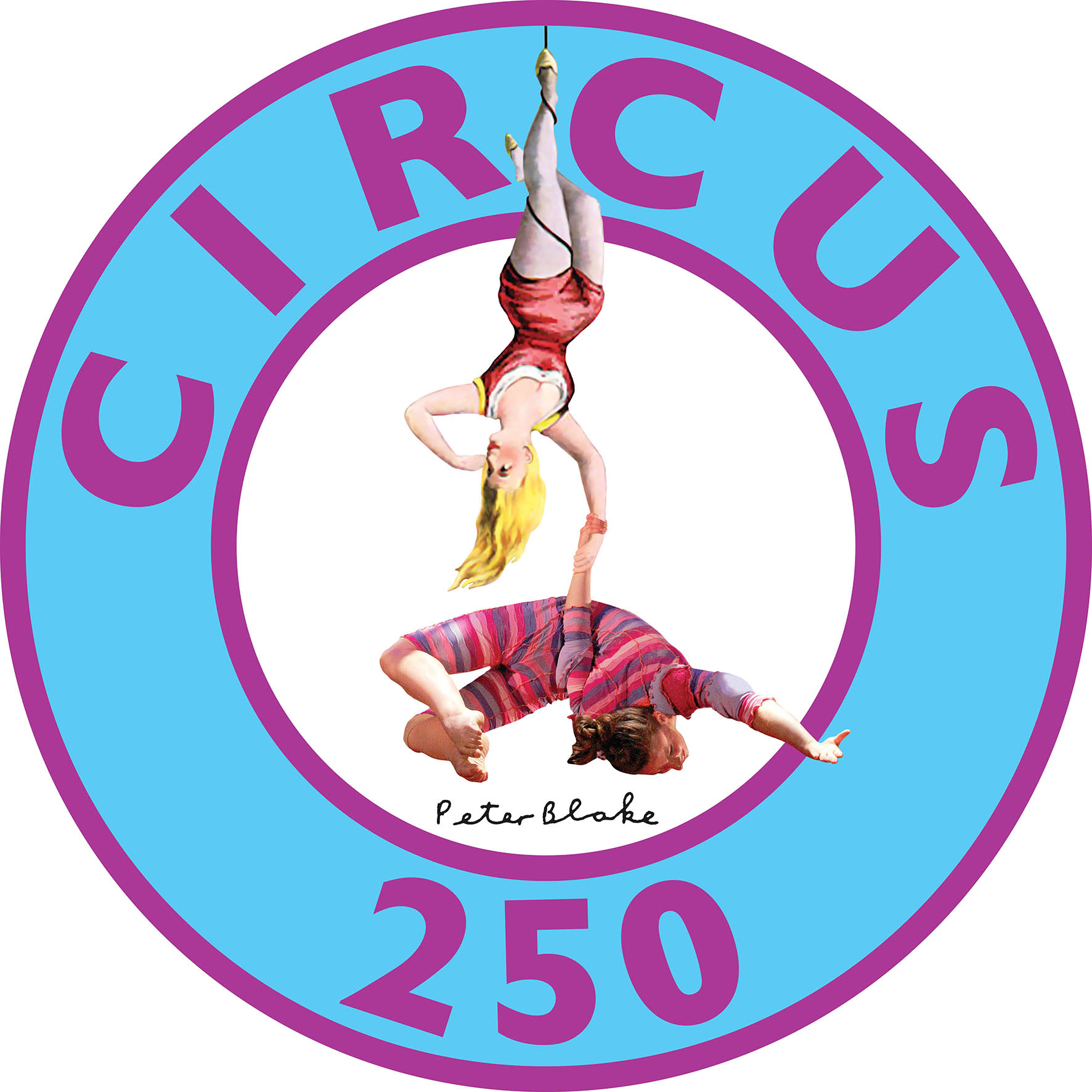