How come they're ending up in a playing field on a Sunday afternoon in a quiet suburb of Shrewsbury after a tour that has taken them to the likes of Rob da Bank's Bestival and Camp Bestival, Alex James's The Big Feastival, Greenwich Festival, melas in Glasgow, Edinburgh, Leicester, Southampton, Belfast and Bradford. To arts centres like The Lowry in Manchester and mac in Birmingham, London's South Bank Centre for the Circus250 vintage cabaret, festivals in Italy and the European Games in Glasgow? Well it's because we live there and the artists wanted to celebrate with us after a truly epic tour, on which they have won over so many friends with their charm, their endless appeal, their skills and bravery, their desire to please, their stamina and their generosity.
If you're anywhere near join us at 2.00pm at Church Road Playing Field, Meole Brace, Shrewsbury SY3 9HF for what promises to be a lovely show and a chance to join the performers in maybe learning a few circus skills and joining them in a parade. 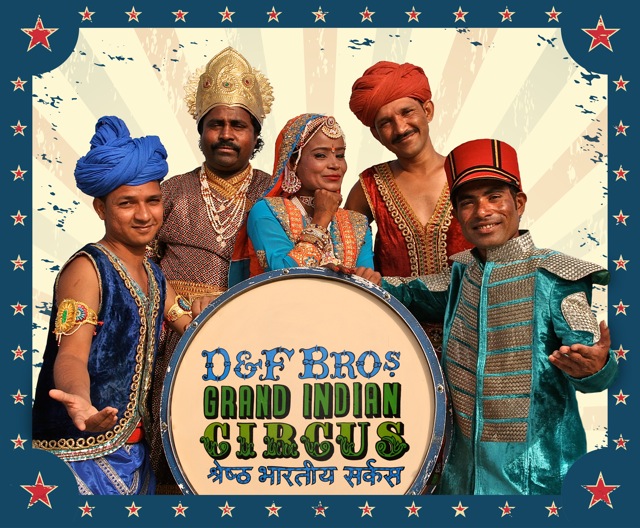