The Jaipur Kawa Brass Band have been regular annual visitors to the UK since 2004 playing everywhere from Glastonbury and Glasgow to Belfast and Brighton. Now another brass band from Rajasthan has started playing in the UK and we want to clear up any confusion amongst the public and promoters. The Jaipur Maharaja Brass Band are an entirely diferent group and are not represented by Access All Areas. This other group may have a similar name and appearance in their publicity but are in no way connected with the Jaipur Kawa Brass Band or their Indian manangement company, Kawa Music.

Jaipur Kawa Brass Band remain Rajasthan’s finest exponents of the music and customs of that region of India and have established an enviable reputation in the UK and all over the World for the quality of their perfomances, excellent schools workshops, reliabilty and energy.

This year their tour continues until the end of September with appearances coming up at Camp Bestival, Nottingham Mela, Fusion Asia in Bracknell, Scarborough Fair, Bishop’s Castle Michaelmas Fair, Bangor University, Kimbolton, Bestival Isle of Wight and many others. Bookings are still open on remaining available dates. 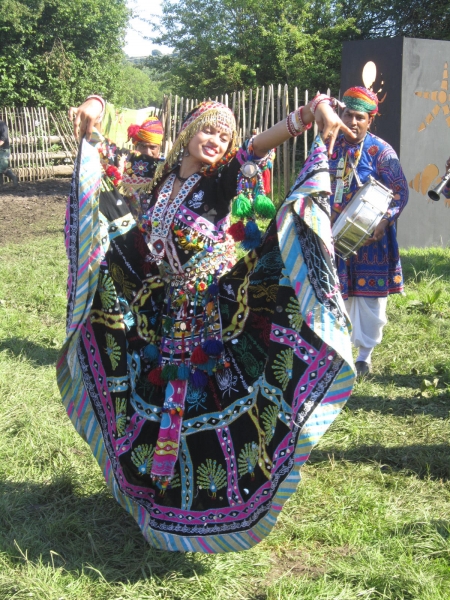