Ngawang in the news again…..MPs, Dalai Lama, touring with monks…

….Ngawang was on stage with His Holiness the Dalai Lama at London’s O2, reported on in the December issue of Songlines magazine.

….The BBC released his “Buddhist Monk Monk to Rock Star” on iplayer, viewable in the UK until 3 December.

….Ngawang was amongst a party of BBC representatives, artists and journalist in the Houses of Parliament lobbying the government on planned cuts to the BBC.

….Ngawang announced he is to tour with the Tashi Lhunpo Monks on May, June and July 2016.

….A four-track cassette, yes cassette, of new tracks from Ngawang was released on 17 October, to coincide with National Cassette Day, featuring “Gratitude” written specially for the Dalai Lama. 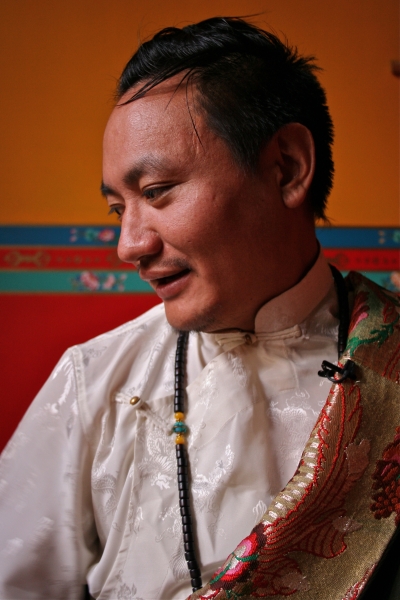