Ngawang Lodup, discovered by BBC Introducing, to appear at WOMAD

Lodup grew up being carried on the back of his mother while she tended yak and sheep herds, learning the unique Tibetan folk-songs passed down through his family from a long line of famous Nomadic singers. His repertoire includes haunting tales of noble Tibetan warriors, warlords, and the snow mountains of Tibetan legend, paired with his unique artistry of the Dramnyen six-string lute.

His performance on the BBC Radio 3 Charlie Gillett stage will be simulcast live on BBC Radio 3 and BBC 6 Music on Sunday 26th July.

For more information click on this link Ngawang Lodup 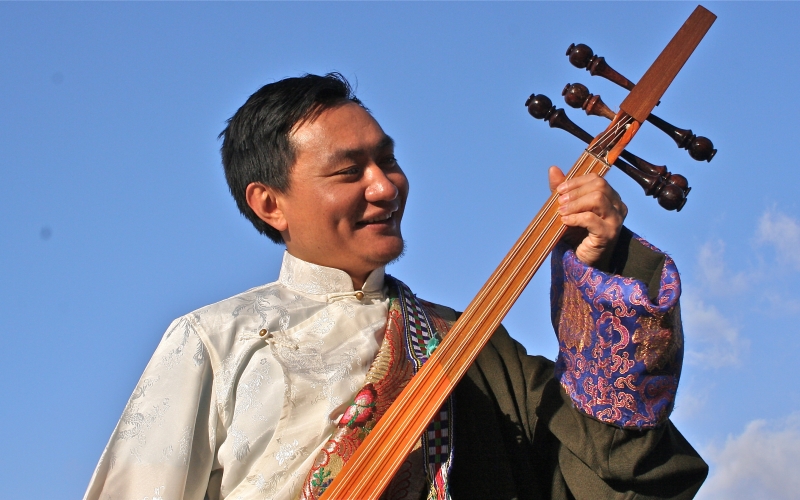