There are said to be over 5,000 brass bands in India, a legacy from the British Empire days, but the Rajasthan Heritage Brass Band are the only one touring internationally, providing a unique opportunity to enjoy their spectacular show. Renowned for their superb musicianship, a huge repertoire of Indian traditional folk, classical, Bollywood and qawwali and their colourful costumes they are accompanied by a colourful snake dancer and a fakir performing unbelievable tricks and feats of daring. Look forward to a guaranteed night of pure indulgence in the richness of Rajasthan culture.

The group arrived in the UK in May and headed straight for Scotland for a residency at Dumfries and Galloway Arts Festival, with a return for Glasgow's massive mela in mid July; their Welsh excursion took them to Beyond the Borders Festival in St Donats, then Llangollen International Musical Eisteddfod and Gwyl Arall in Caernarfon, with a trip to the Samaj Centre in Cardiff the night after Didcot. They've also criss-crossed England with multiple appearances at some of the best festivals, including a whole week at Durham Brass, full weekends at Glastonbury and Camp Bestival and days out at Lunar, Middlewich Folk, Milton Keynes Islamic Arts, Birmingham Jazz and Bradford festivals, Leicester Mela and various arts centre, plus more appearances at weddings, schools, street events and clubs.

With just two weeks of their phenomenally successful tour left before heading back to India they continue their busy schedule with a festival in Huddersfield, a two-day event in London's Docklands, a whole weekend at Rob da Bank's Bestival on the Isle of Wight and a finale at Ramsbottom Festival.

Full details of their show in Didcot and ticket booking can be found here, 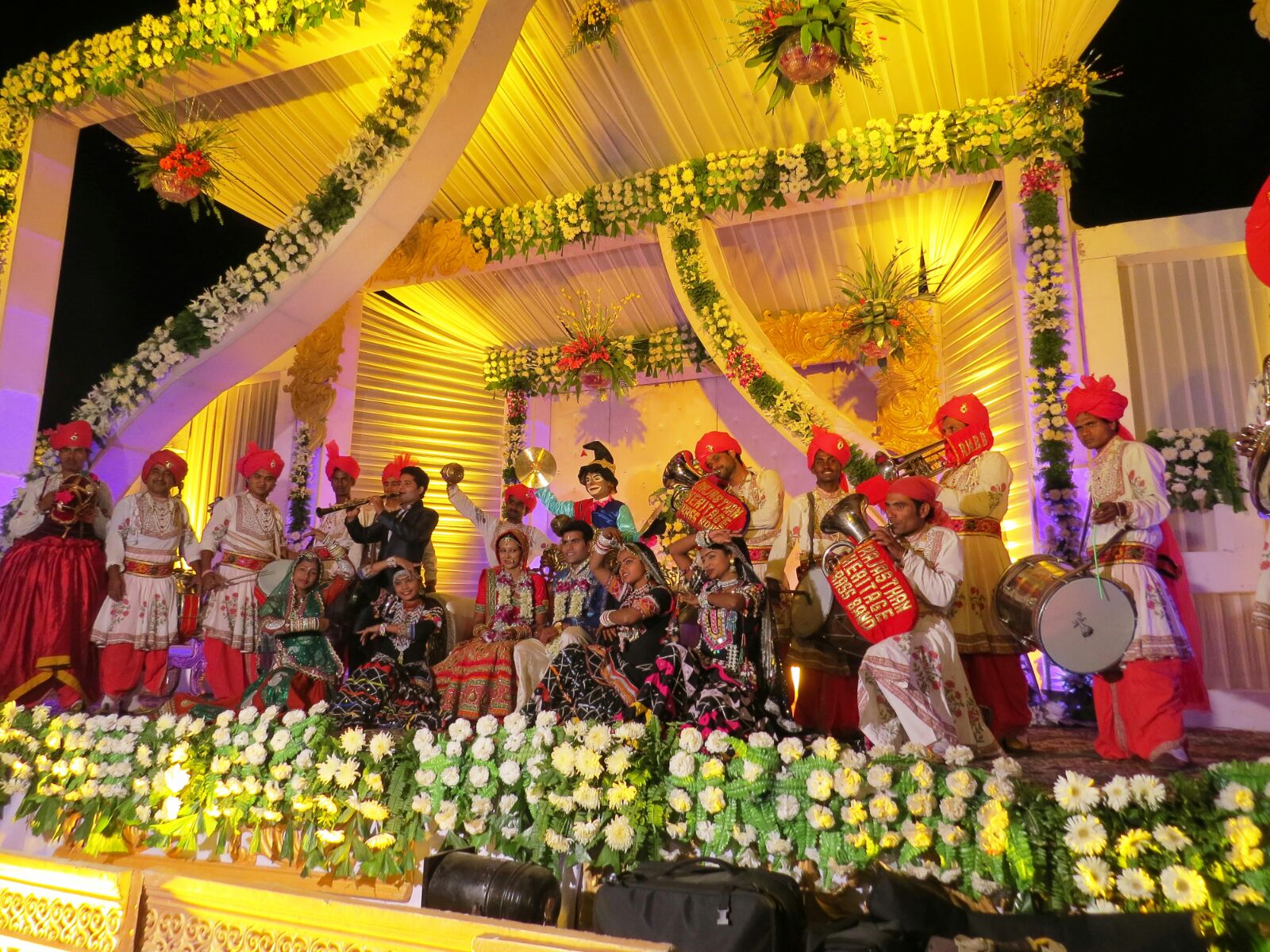